CBI looks to the future with North East entrepreneur

An enterprising business leader from Newcastle has been invited to join a prestigious newly formed committee designed to give a stronger voice to a new generation of business leaders.

Chris Stappard, managing director at Edward Reed Recruitment has been appointed to the CBI’s 35 under 35 committee. Brand new for 2016, the committee has been designed to bring together current and future leaders from a cross-section of industries across the UK, to help create a more diverse representation of business and provide a platform for future leaders. Chris explained:

“In the aftermath of the EU Referendum earlier this year, the CBI recognised that there was a huge difference in opinion between the older and younger generations, and realised that the perspectives of today’s young professionals were not necessarily being represented within the organisation. 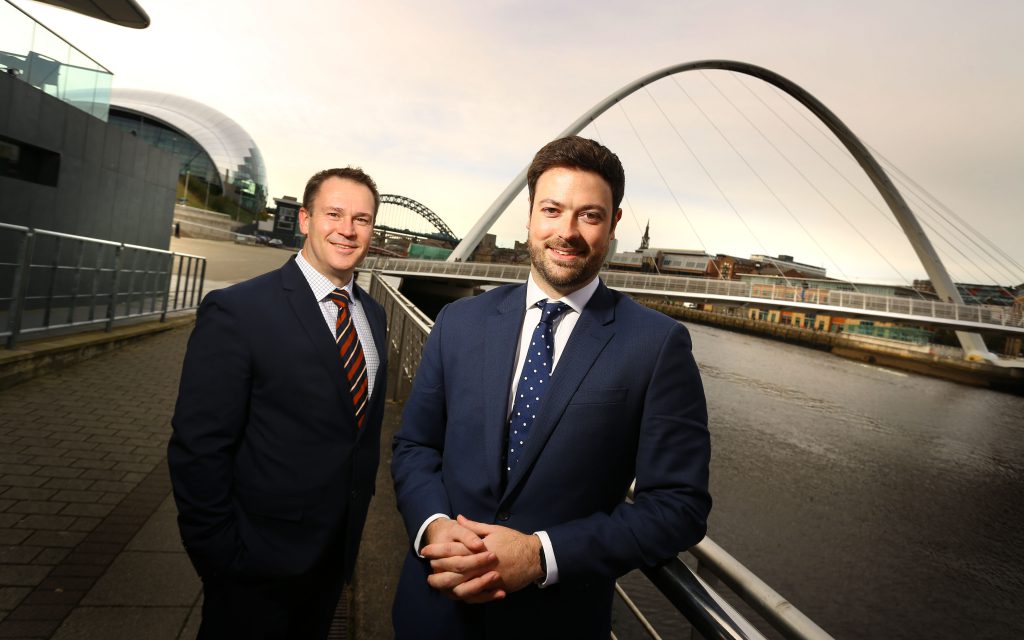 “The CBI wanted to tap into this resource, to understand the impact that national economic issues have on businesses from a fresh perspective, and so, the 35 under 35 committee was founded; to give a voice to a new generation of business people who are better connected with the views of young people within society.”

Going forward, the 35 under 35 committee will be included in the consultation process for all of the CBI’s parliamentary affairs, and will be invited to comment on the effects that national political, social and economic issues have on regional businesses.

Chris received the invitation from the CBI to apply to the committee in early August, and found out just a few weeks later that his application had been successful.

Chris will attend quarterly meetings over the course of his two-year term on the committee, where he will be sitting alongside senior representatives from large PLC’s and blue chip organisations from across the UK.

“To have been invited to represent not only Edward Reed, but the region’s recruitment industry as a whole on a national scale is a real privilege. It’s a fantastic opportunity to really contribute and make a difference to business policy, but at the same time, it’s also a great opportunity to raise the profile of Edward Reed.”

“Chris’ work with Edward Reed as well as his membership of the CBI ensures he is in regular contact with business leaders across the region, making him an ideal candidate for the 35 under 35 committee as well as providing him with a platform to represent the views of our latest generation of business leaders.”

Founded in 2015, Edward Reed is an independent recruitment firm which specialises in mid to senior level management recruitment across the finance, HR, operations, sales and marketing and IT sectors.

The firm prides itself on its personal, flexible approach to recruitment, where staff take the time to understand candidates’ needs in order to make perfect placements.