Edward Reed Recruitment and Laurus Executive Search have successfully merged during the summer resulting in Edward Reed now offering a full search and selection service from mid-management through to Director and Non Executive level positions. 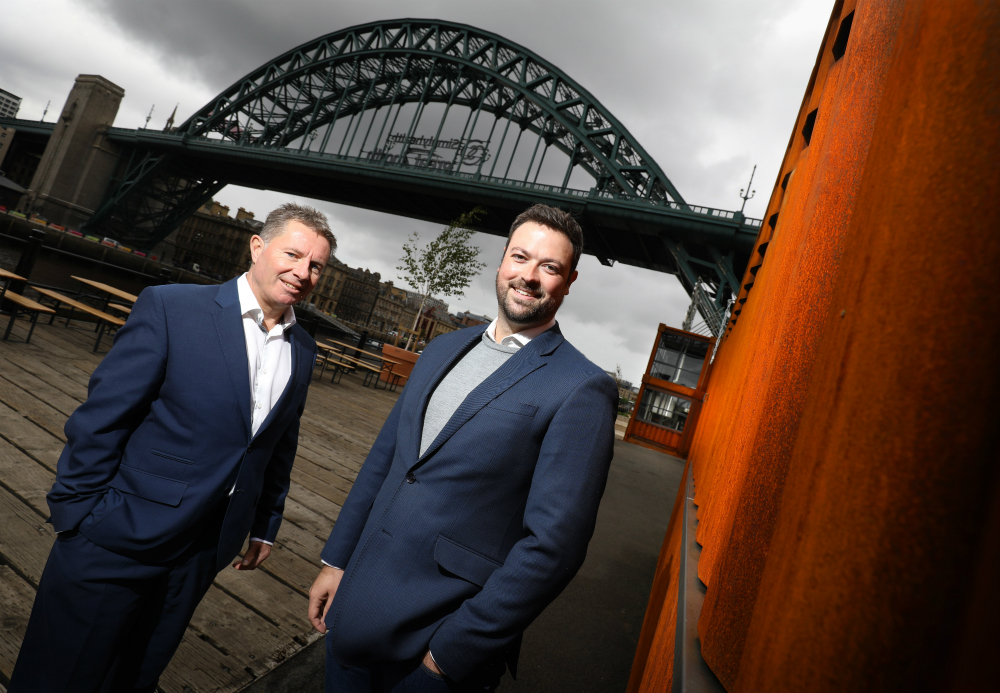 Edward Reed, which specialises in mid- to senior-level management placements across a variety of industry sectors, will seek to solidify and expand its market position after receiving private investment earlier this year.

Lewis said: “By merging Laurus and Edward Reed together, Edward Reed can now provide a fully inclusive management and executive board level recruitment solution for businesses.

“We have approached this merger with the philosophy that two plus two equals five, there is strength in numbers and by pooling our resources, we are in a better position to drive the business forward and expand our services into new areas.”

“As a company, Edward Reed looks completely different now to how it did six months ago. Key investment and the subsequent merger with Laurus Executive Search, has opened a wealth of opportunities for us to recruit some of the most senior positions in the North East market and even expand our reach beyond the region.”